Valuing Real Estate, Wherever You Are: Factors to Consider

In order to determine a clear final price for a property, there are a large number of factors that a surveyor or valuer must take into account.

Real estate valuation is a complex matter. In order to determine a clear final price for a property, there are a large number of factors that a surveyor or valuer must take into account - many of which are the same the world over.

In this article, we examine some of the most common valuation principles that are exercised by real estate professionals both locally and globally.

One of the most influential factors of a valuation is the price for which the same property has been sold in the past.

Real estate professionals will take into account the year of the previous sale in order to calculate a probable new value - and they will also look into the most recent sale prices of other similar properties in the same neighborhood to further inform their decision.

The state of the global housing market, as well as the market of the region in which the property in question is situated, will naturally influence real estate value.

The effect of a booming market may see the asking price of a particular building skyrocket, while a crash or period of stagnation will usually have the opposite effect.

There may be a number of reasons why buyers are suddenly drawn to a particular region, city or town.

For example, the opening of a major factory nearby - resulting in the creation of hundreds of jobs - may increase the appeal of local property.

Alternatively, the effects of the gentrification of a nearby urban centre could “price out” its long-term residents while drawing in young professionals, seeing its satellite towns swamped with demand.

Of course, the specific location itself could suddenly be classed as “up and coming” - something that almost always influences a rise in interest.

“On the other hand, should there be any closures within local industry, or if there is a major rise in crime or any other negative event, house prices are very likely to drop,” comments Ruban Selvanayagam of quick home buyers/sellers over in the UK.

The size of a property’s footprint, the number of floors it has and the amount and quality of land attached will also influence the decision of a valuer. Generally, the more generous the sizing, the higher the value.

A valuation will take into account the number and size of rooms of a particular type.

Properties with a larger number of bedrooms, reception rooms and bathrooms will command a higher asking price - and the finer details, such as the presence of en suites, are likely to have a further influence on the value.

We’ve mentioned the impact of the regional market on property value, but there are other local factors that can also play a major part.

If a home has particularly attractive views, an open vista or excellent access to transport links, retail, leisure or entertainment facilities, schools or similar amenities, its value is likely to be higher.

However, if it is near a landfill that creates unpleasant smells, or if another property nearby is in disrepair, there may be a negative impact on its recommended asking price.

If the property in question requires modernizing or refurbishing - or if it has been decorated in an amateurish fashion or in poor taste - it will probably be valued lower than if it were a well-finished, up-to-date home.

The need for cosmetic retouching may knock a property’s value down somewhat, but major structural problems can prompt a major nosedive in its perceived acceptable asking price.

The nature of possible property-related legal disputes may vary depending on the location of the building in question, as properties in different territories are subject to different legislation.

However, some of the most common forms of contention that regularly cause valuation problems tend to relate to boundary lines, access and noise-related complaints.

The fewer problems there are of this kind, the more likely a property is to command a high asking price.

If a property sits on land that could be used by the owner to build more homes, or into which the existing building could be extended, a surveyor may consider its value to be higher.

Many regions have legislation in place that requires the owner of a property to seek official permission before making changes of this kind. As a result, if the building can be sold with this permission already granted, the potential asking price may be pushed up still further.

The above factors constitute the basic criteria that is used in most property valuations around the world. Of course, the weight that is given to each, and the way in which they are approached and applied, may differ between areas or countries.

There are also likely to be additional elements that are taken into account in some regions - so it is always worth undertaking in-depth research into property valuation techniques in your area before taking any decisive action. 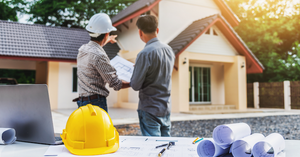 6 Factors That Can Affect The Cost Of Your Dream Home

Best Tech Tools and Resources for Your Home Search 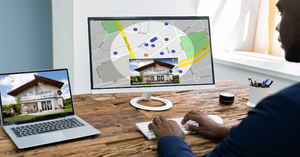 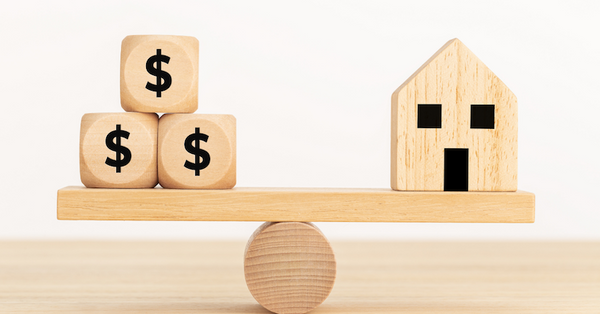 Comparative Market Analysis: What is a CMA? 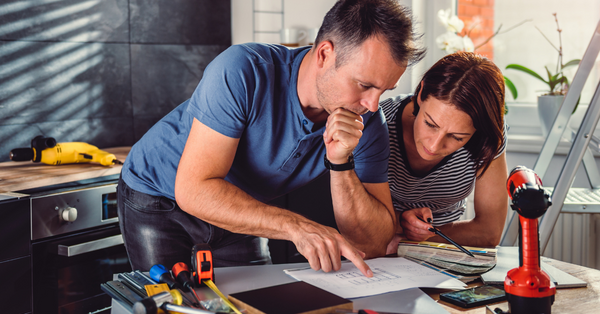