Web3 vs Blockchain vs Crypto

Blockchain is the technology behind Web3 and Web3 is the next generation internet built on blockchain technology. Cryptocurrency or crypto tokens are "internet money" that provides an economic incentive model for validating transactions that occur on a given blockchain.

Blockchain is a decentralized, distributed ledger technology that uses cryptography to secure and validate transactions. It allows multiple parties to have access to the same data, and once data is entered it can't be altered, it creates a tamper-proof record of transactions.

One of the most well-known examples of blockchain technology is Bitcoin.

Blockchain is the technology behind Web3, Web3 is the next generation internet built on blockchain technology.

Web3 allows for a more secure, transparent and decentralized internet where users have more control over their data and can make transactions without intermediaries.

As mentioned, Web3 is the decentralized internet designed to flip control of data and apps from centralized entities towards communities and individuals.

As a result, any tech used in the pursuit of this end goal can be considered Web3, not just Blockchains. In other words, Web3 can be the collective term for the industry and parties working to build Web3 applications and projects.

Cryptography is like a secret code that helps keep information safe. Imagine you want to send a secret message to your friend, but you don't want anyone else to read it. So you use a special way to write the message that only your friend can understand. This is called encryption. And when your friend receives the message, they use a special way to read it that only they know. This is called decryption.

So, cryptography is a way of keeping information secret by using codes and keys, and it's used to protect information in many different areas, such as online banking, email, and even cell phones.

Cryptocurrency, on the other hand is a monetary ‘reward’ given to those who support and validate activities on a Blockchain network. This enables the essential trustless and automated economic security of the infrastructure. For example, you can trade crypto tokens with others as a medium of exchange because they do have ‘value’. ‘Cryptos’ are designed to support Blockchain economies, not to be used as replacements for cash.

Blockchains are a data and automation infrastructure that records ‘transactions’ (or just data - it’s not always financial) that is maintained by a decentralized network of nodes (or actors with computers). Some blockchains can run applications or business logic (by smart contracts) allowing us to launch apps that can run autonomously and in perpetuity.

There are hundreds of different blockchains, many of which interact with each or with Web2 apps using a blockchain API. Some of the most widely adopted chains include Bitcoin, Ethereum, Ripple and Solana.

Each chain has its own token or currency and each token has an inherent "market cap" so to say - which represents the value of all of the token holdings. Some of the top crypto tokens include BTC, ETH, SOL, USDT and others.

In summary, Blockchain is the technology behind Web3 and Web3 is the next generation internet built on blockchain technology. Cryptocurrency or crypto tokens are "internet money" that provides an economic incentive model for validating transactions that occur on a given blockchain. 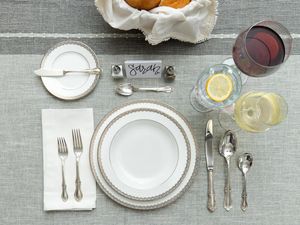 How to Set a Table

What Can You Do When Your House Runs Out Of Power? 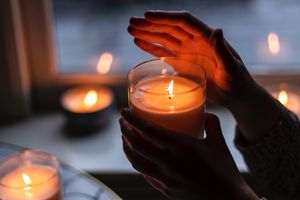 How to Buy a House with Crypto 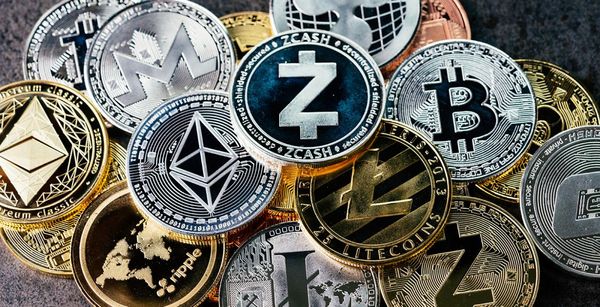