Atlanta is hot right now! This Metropolitan city is home to more than 5.7 million people. With an extended history, top-notch restaurants, a popular nightlife scene, plenty of things to do, the benefits of big city living AND mountains and lakes only a short distance away, there’s no wonder why the city's population is increasing. While Georgia’s capital may have a lot to offer, not every aspect of the city is ideal for homebuyers.

Here are a few pros and cons to consider before packing your bags and moving to Atlanta.

What You Should Know Before Moving to Atlanta

People are looking to make big changes this year and that includes the extremity of moving to an entirely new city.

Also known as the New South or “Hotlanta” to some, Atlanta, Georgia has its desirables and downfalls but all of this comes down to your current situation. Do you have a family? Are your kids attending school? Where is your work located? Do you have a neighborhood in mind? City or suburbs?

Keep reading to find out if living in Atlanta is a great option for you.

Pros to Living in Atlanta

Newcomers may know about the highlights of the city, but let’s dig a little deeper to uncover the unspoken benefits.

Finding a job can be challenging when moving to a new city but with 16 Fortune 500 companies in the area, opportunities are plentiful. According to learn.roofstock.com, there are rising employment gains in the healthcare, scientific and technical, as well as construction industries adding 1.2 million jobs over the next 30 years!

With the cost of living 2% below the national average, we’d say Atlanta is a relatively affordable place to live. After all, you are paying to live in one of the nations’ most desirable destinations.

To put it into perspective, this is equivalent to Dallas and way more affordable than New York!

A large contributor to the city’s cost of living comes from housing. The median home price in Atlanta is $390,000 as of January 2021. A slight increase from the past few years. In this competitive real estate market, homebuyers are choosing to live in the suburbs versus in the city, however, with such diversity you will have no problems finding a beautiful home in the area.

Renters can even pay less for a furnished home here than in other major cities.

Overall, fuel and utilities, and property taxes can be found cheaper here than in the rest of the U.S. also.

Whether you choose to buy or rent, there are a plethora of homes within your budget!

If you are wondering “Where are the best places to live in Georgia” Atlanta offers some of the most beautiful and charming neighborhoods if you’re looking for cultural diversity.

One of our favorites is Inman Park. The city’s first planned suburb is full of stunning homes built in the 19th century into the early 20th century. This neighborhood is a quaint reminder of Atlanta’s history and as far as Atlanta crime, it is listed as one of the safest neighborhoods in the city!

Want a taste of upscale living within city limits? Castleberry Hill is a well-known historic district that first began as warehouses needed for the cotton industry. This neighborhood has since been converted into a trendy hot spot for art galleries, shops, cinemas, and more!

The West End, located in southwest Atlanta, is also known to be one of Atlanta’s popular historic districts. West End is highly attractive to home buyers because of its affordability and proximity to downtown. Young professionals, especially, love this neighborhood because of all it has to offer such as parks, trails, and museums!

Wherever you decide to plant your roots, Atlanta has an array of beautiful houses waiting for you to call home.

Cons to Living in Atlanta

Where there is an advantage there is also a disadvantage. Here are a few cons that locals consider drawbacks to living in Atlanta.

Due to the newcomers from out of state, the population is seeming more overcrowded with each passing year. The metropolitan area comprises of almost 8,000 square miles and 14 counties. Add on top the numerous job opportunities and cost of living! The Atlanta growth projections are said to see a 2.9 million increase in population in the year 2050. We all know the more housing that is constructed the more people will come. As previously mentioned, the congestion of the city is one of the reasons why people are looking to purchase and rent homes in more suburban areas in recent years.

With more people come more traffic! One of the seemingly popular answers to the cons of living in Atlanta is the overwhelming amount of traffic. This is a disadvantage to consider if you are moving to Atlanta with a family. With kids’ sports games, practices, activities, and school on the daily to-do list, commuting may become an unexpected burden.

With the majority of the town spread out, one of the biggest complaints is the walkability to get around town. Unless you live downtown where walking is feasible, the city’s only means of transportation is driving in the consistent and dreaded traffic or taking the MARTA, the city’s public bus and rail system which, unfortunately, doesn’t reach much of Metro Atlanta.

If you are looking for a public transportation-friendly city to call home, Atlanta isn’t going to be it.

Its nickname is Hotlanta for a reason! In the Summer months of July and August temperatures usually reach the high 90’s and 100’s. If that isn’t extreme enough humidity usually lingers around 70%! Atlanta residents stick to indoor activities and air conditioning mid-year and Winters are often mild. Snowstorms are rare in Atlanta, but when it does snow it may seem like a foreign substance.

Should I Buy A Home In Atlanta?

We hope we’ve made it easy for you to make a decision on whether or not you should buy a home in Georgia. With so many pros and cons, it all boils down to your personal preferences and your top needs in a home.

At SimpleShowing, our full-service agents are knowledgeable in finding you an ideal home in the Atlanta area. Plus, we offer a Buyer Refund Program which pays out an average of $5,000 towards your closing costs. To get started, you can book a tour of any home in Atlanta or contact us today to learn more! 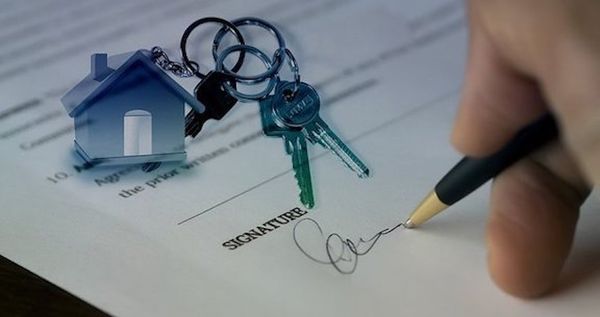 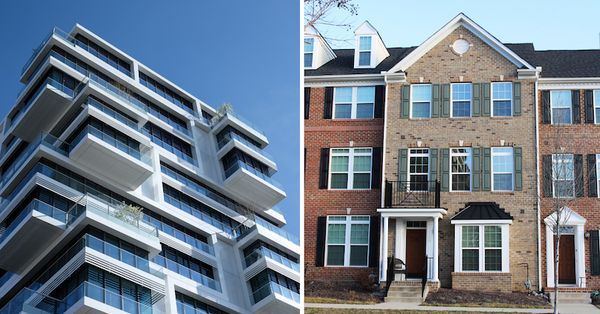 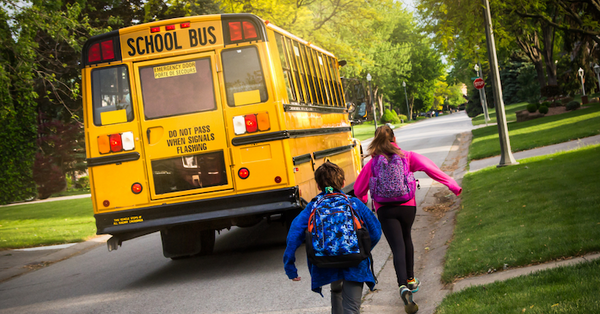